It is also worth noting the Samsung Galaxy S8 is now affordable, so you may be interested in still purchasing the Galaxy S8. If you are a power user, you may also need a memory card to expand the storage on the handset.

The Samsung Galaxy S8 supports storage expansion through a Micro SD card port. Whether you are buying a new S8 or still have the model you bought previously, there are some excellent Micro SD cards available for the smartphone.

If you are planning to buy the best micro sd card for galaxy s8, below are some of our recommendations: 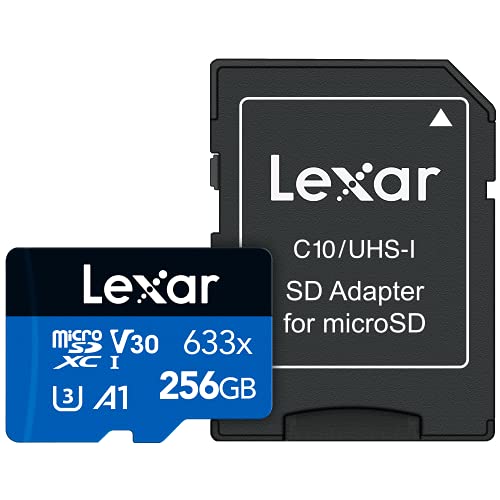 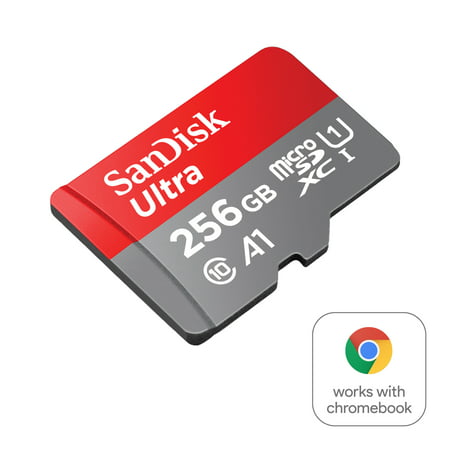 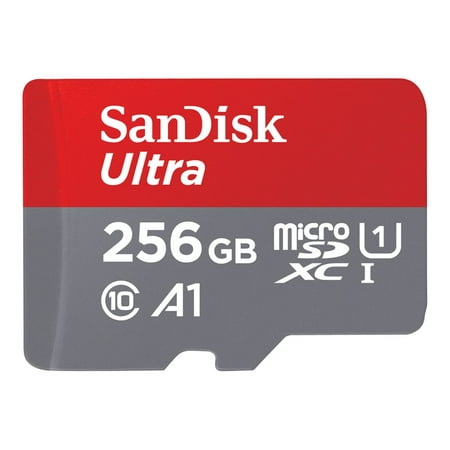 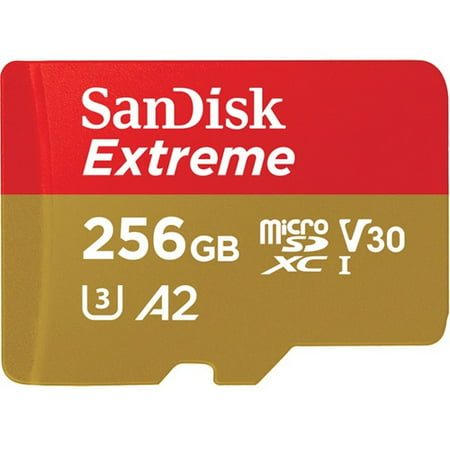 This might be the biggest question you will have is, what is the largest memory card for galaxy s8. As discussed it supports card up to 256GB & there are a lot of 256GB microSD cards available to choose from. Out of a lot of variations of Lexar MicroSD cards, the 256GB variant will be the most suitable galaxy s8 sd card size to choose from. The absolute best place to start when looking for a Samsung Galaxy S8 Micro SD card is with the company itself. Samsung develops its own Micro SD cards for both its own devices and other OEMs. The EVO Select is among the company’s best, focusing on speed and reliability.

For example, the Evo Select delivers read speeds up to 100MB/s and write speeds up to 90MB/s, allowing for consistent performance. Write speed allows the device to transfer data onto the MicroSD card more efficiently, while read speed moves data from the card to another device (such as a PC) more quickly.

SanDisk is the leading name in the memory market and its Extreme Micro SD card is an excellent choice for the Galaxy S8 & Samsung Galaxy S7. While the company produces the Extreme Pro for ultra-fast performance and the Ultra for affordability, we think the SanDisk Extreme treads a nice line between the two. This Micro SD offers high-level performance without compromising on the price. With 160MB/s read speeds and 60MB/s write speeds, the Extreme lives up to its name with a blistering performance from UHS Speed Class 3. Like most SanDisk memory solutions, the card is also temperature-proof, water-proof, shock-proof, and x-ray proof.

Affordable but competitive on power, the BraveEagle range of MicroSD cards is becoming increasingly popular. Before getting into the specs, isn’t this the best-looking Micro SD card ever? Ok, no one really cares about memory card design, but the pleasing aesthetics are a nice touch. Moving onto performance, the BraveEagle MicroSD provides a reading and writing speed of 80MB/s, making it a consistent option in terms of transferring data from images and to PCs. Like the others on this list, the card is also X-ray proof, temperature proof, waterproof, and shockproof. However, the BraveEagle stands out for also providing magnet protection.

More affordable than Samsung and SanDisk without scrimping on performance, the BraveEagle MicroSD is a worthy alternative.

Importance of Reading and Writing Speeds

When discussing all our Samsung Galaxy S8 memory card recommendations, we often mention the read and write speeds of the cards. That’s because these are the most important aspects of a card’s performance:

Write speeds are important and can have an impact on device performance. For example, if you take a photo on your Galaxy S8 the device creates a data buffer to briefly store the image data.

However, this buffer storage is limited so if you are storing data on a memory card, the device will send it from the buffer to the card. The faster the card can write data from the device, the less chance this buffer will become full and compromise device performance.

While not as important in device performance, read speed can help to save you a lot of time. Memory cards store data on your smartphone, but also let you pass that data to another device, such as a PC.

The pace at which the card can pass data to another device is called the read speed. Higher speeds mean more efficiency and the difference between waiting for data transfers for seconds or minutes.

Are you using any of those memory cards with your Galaxy S8 or planning to buy a new one for your device?