With the launch of the Galaxy S10 series earlier this year, Samsung’s brilliant Galaxy S9 2018 flagship became a last-generation bargain. Now available with a price reduction, the Galaxy S9 remains one of the most powerful and best-looking smartphones on the market.

Samsung allows users of the Galaxy S9 to expand their storage through a microSD card expansion. Choosing between the hundreds of best memory cards on the market can admittedly be frustrating, which is why we have decided to help out.

You want a good microSD card for your flagship-quality Samsung Galaxy S9, and the cards listed below are ideal options. From budget entries to more capable performance-focused cards, we have tried to cover all the bases.

The Galaxy S9 and S9+ support microSD cards of up to 400GB. So you can have even bigger expandable storage of 400GB on your Galaxy S9 & S9 plus. 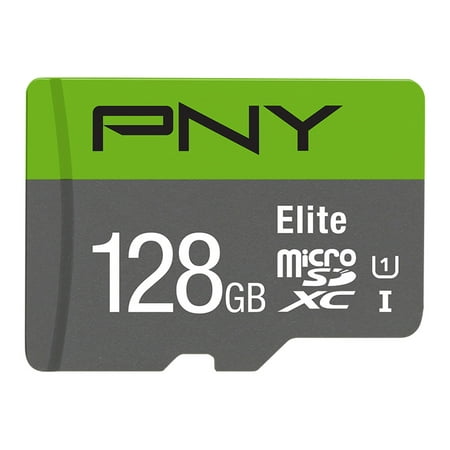 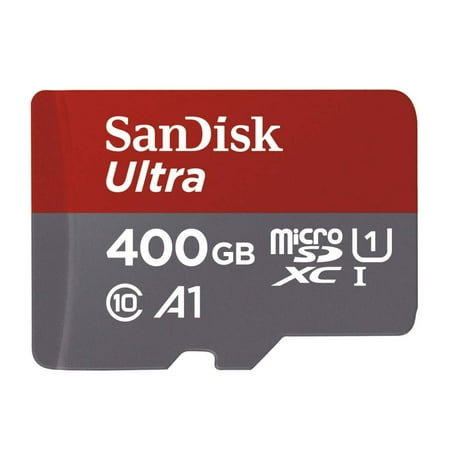 Samsung is most noted as a smartphone and electronics manufacturer, but the company also makes proprietary microSD cards for its smartphones. While this does not automatically mean the best experience, Samsung’s EVO Select memory card is perfect for the Galaxy S9. Inter-brand compatibility is nice, but what we really like about the EVO Select is its steady mix of data speed performance and affordability. With a 90MB/s write speed, this Samsung microSD is better at handling intensive data writing tasks compared to rivals. When you want to transfer files from the EVO Select, its 100MB/s read speed will get the job done efficiently.

As a Class 10 cards with UHS 3 support, the EVO Select delivers a level of core performance to suit most Samsung Galaxy S9 users, even those who use the camera at an enthusiast level. Whether recording in 1080p or taking succession shots on your smartphone, this card handles the load.

SanDisk is the leading name in the memory card market and is notable as the inventor of both the compact flash card and SD card.

The company’s Extreme is the mid-range of its core series, sitting between the budget Ultra and elite-grade Extreme Pro. We think the Extreme cuts a nice balance by offering excellent performance at a good price. It’s an ideal candidate as a microSD card for the Samsung Galaxy S9 because it is such a good all-rounder. If you like to hold the camera shutter down on your smartphone, the SanDisk Extreme is a good choice because its (up to) 90MB/s write speed allows superfast data processing. That write performance also makes taking high-resolution videos a breeze.

Read speeds are arguably more important to smartphone users, who want to move files quickly between devices and destinations. With up to 160MB/s read speed, the SanDisk Extreme makes file processing fast and efficient.

While the SanDisk Extreme and Samsung EVO Select represent good value for money, the Kingston Canvas React is a bona fide bargain.

It may not be as powerful as those rivals, but for a majority of Samsung Galaxy S9 users, this is all the microSD card you will ever need. Most smartphone users want decent data performance and not pro-level abilities, so the Canvas React fits the bill. Despite costing under $10 (32GB model), Kingston is still offering an excellent amount of data transfer speed. For example, the Canvas React can deliver a write speed up to 80MB/s. While that figure is unlikely under most scenarios, this Class 10 memory card can deliver consistent data writing in most situations.

Thanks to its UHS-I U3 speed rating, the Canvas React can offer read speeds up to 100MB/s, allowing file transfers to happen in snap. For Android devices like the Galaxy S9, Kingston’s card provides A1 performance for faster app launches.

PNY is one of the leaders in the memory card market and the company’s U3 Pro Elite microSD rivals the Samsung EVO Select and SanDisk Extreme in terms of performance. However, it is admittedly more expensive than those rivals. Still, for Galaxy S9 owners, the U3 Pro Elite will be more than enough for most scenarios. We would describe this as supreme performance, with a write speed of up to 90MB/s. Like the Samsung and SanDisk above, this is enough data capability for even pro photographers who use their S9 for shot-to-shot bursts and high-def video recording. PNY backs up this write speed with up to 95MB/s reading, allowing files to transfer to a PC in seconds.

Whether you are transferring videos, music, photos, or files, the PNY U3 Pro Elite is an excellent choice. It is also a bomb-proof card that should last you for years without any signs of data corruption.

Gigastone is not a well-known name in the memory market, but the company is gaining a good reputation on Amazon. That’s large because its cards deliver excellent performance and are hugely affordable compared to most rivals.

For example, a 128GB version of the Prime 600X microSD card is available for around $15. What’s interesting about Gigastone cards is the company clearly bases its design on SanDisk memory cards. That’s ok we guess as no one cares what a microSD card looks like, but for full disclosure, we believe SanDisk cards are better than Gigastone so don’t think they are the same just based on looks.

All that said, the Gigastone Prime 600X is an excellent microSD card for your Samsung Galaxy S9. Its 90MB/s data speed ratings will allow for most camera tasks and will handle general data file management and app opening with ease.

As you can see, there are some excellent memory cards available for the Samsung Galaxy S9. It is worth noting all the cards above will work on other smartphones and cameras, while each can be used with an SD card adaptor in devices such as a PC.

Interestingly, we have only scratched the surface as there are many more memory solutions for your Galaxy S9. For example, each company listed here offers other cards in their own ranges that are also brilliant Memory cards for Android Phones.