Samsung has offered microSD card slots on Samsung Galaxy S10 series mobile phones except for 5G functionality. With the help of an external microSD card slot, you will be able to expand your mobile phone’s storage capacity to save more data, including songs, videos, movies, and photos. 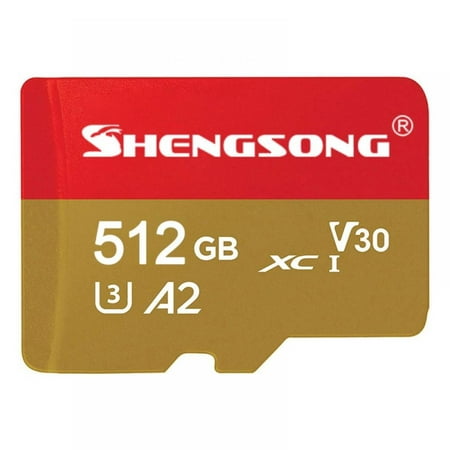 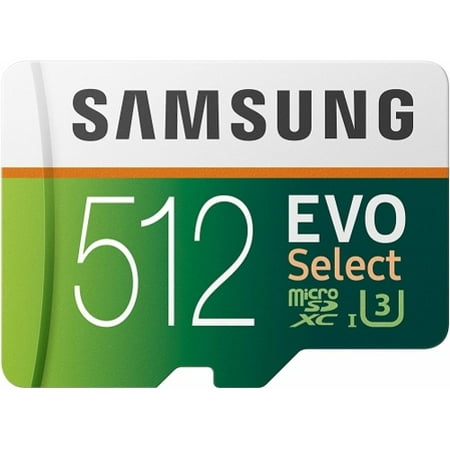 We have considered the biggest microSD cards that are compatible with Galaxy S10e, the Galaxy S10, and the Galaxy S10+ mobile phones in this list. Still, you can choose a lower storage capacity variant memory card if your budget is low or you require less storage.

What is the biggest microSD card capacity of does S10 series support?

How To Put SD Card in Galaxy S10 Phones?

You can access Samsung galaxy s10 sd card slot using a SIM ejector pin & insert a microSD card on the device from there.

If you have any confusion about that, you can refer to the video above for further help.

That’s our recommendation on the top microSD cards for the Samsung Galaxy S10 smartphones. We have even considered the Samsung MicroSD card in the list from Walmart, and it’s best suited for Samsung mobile phones. Mayur Sojitra - December 2, 2022 0
The HDMI adapter comes from a USB. One of the main things to consider when choosing an adapter is handling high resolution up to...