So, let us have a look at the guide to have the Best Live Currency Conversion Rate on your fingertips.

We have listed the Best Live Currency Conversion Rate Apps for Android devices. All these apps are readily available at the Google Play Store. What you need to do is just download the apps from the Google Store with free of cost. These apps come with the high user ratings and high compatibility with all the Android devices. All the below-listed apps are very useful to you if you are doing Finance Based Business which depends on USD rate.

It will support all currency like Dollar, Euro, Pound, Yen, Yuan, Ruble, Dinar, Rupee, Shilling, Dirham, and more. Also, this app shows all the Current Exchange Rate for all the currencies. For the ease in recognizing your native country, it also offers the Flags for all the countries. Talking about the main interface, you will have two sections as Market Rates and Currency Converter. Both this section’s dedicated foreign currency is the US Dollar. That means, whatever you are getting in terms of the conversion is based on the US Dollar.

The Market Rates shows all countries national currency by keeping the US Dollar in the center. While in the Currency Converter, you can easily convert the currency with other countries currency. You just need to select the country. 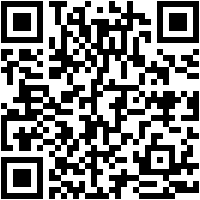 You can also add the conversion combination to the Favorites for its easier access later. Apart from the Currency Converter, it also offers Tip Calculator with Exchange, News, Search, and Currency Profile. It provides more than 160 Countries Currency to convert from each other including Bitcoin.

For each of the currencies, you can have a Currency Profile containing Name, Country, Symbol, Central Bank, and more. It also allows you to change the pre-set app settings. 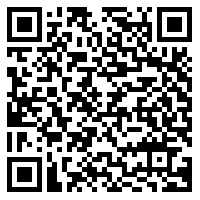 The Exchange Rates app provides more than 180 countries currency. You can easily track any currency with the real-time updated feature. It also offers interactive currency charts for better understanding. This app can quickly convert any currency pair.

You can add any of the currency into the favorites for its quick conversion based on USD. Also, you can edit the favorites at any time. Apart from the Favourites, you will have more options like Converter, Charts, and Banknotes. Using the Converter option, you can convert the currency with regards to each other. You can find your native country with country name, code, a name of currency, and symbol. It also lets you compare both the currency with the help of the charts of Day, Week, Month, and Year. It also comes with the customizable settings.

You can choose the themes from Light and Dark. This app supports 15 Languages. Except for the national currency, you can also have converter option for Cryptocurrencies and Commodities. 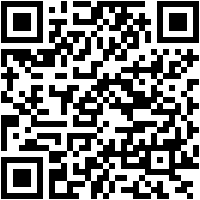 XE Currency app comes with a lovable UI to provide you the best currency converter experience. The best feature of this app is that the rate of the USD is get updated every minute. Based on that the rate of other currencies also changes. As soon as you open the app, you can see four currencies Euro, GBP, CAD, and AUD. On the top of all these four, the USD is placed.

Now, to add more currencies to the list, tap on the Add More Currencies option. It will let you find the country as per the Popularity, Code, and Country Name. The XE Currency app offers more than 130 countries for the conversion. You can also have other tools like Charts, Market Analysis, Rate Alerts, Rate Advisor, and more. It also lets you compare the charts for your currency pair with time duration of Day, Week, Month, Year, 5 Year, 10 Year. Apart from this, the Pro version of the app will provide the more currencies for easy tracking. This app contains ad. 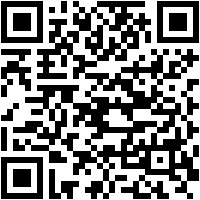 The Currency Converter Rates Live is also a good app for the currency converter. It offers the user-loveable Interface for the efficient conversion. Along with the conversion, you can have more options like All Currencies, Trending News, and Price Alert.

It lets you set the Price Alert for the currencies to track it easily. Also, you can add more currencies to the list of conversion. You can track currencies around the world at your fingertips. It also supports Multi Conversion Converter at a time. 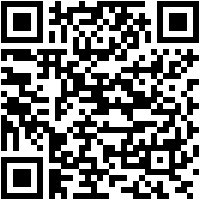 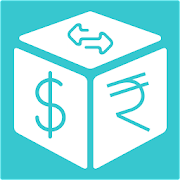 So, how’s your experience with this Best Live Currency Conversion Rate Apps for Android guide? Which app would you like to pick as the best currency converter app?

Do let us know your pick below in the comment section. Also, do not forget to share your view and suggestion for this guide.