The android platform continues to gain its popularity year after year, more smartphone and tablet makers have joined the league of the Android OS users; a major smartphone that is the best selling makes use of this platform to run its system. Much of the most fascinating things that bring Android this success are its flexibility and support for many apps. One of the things that makes Android a better preference is its support for gaming.

The Google Play has a lot of archives for gaming, ranging into its thousands, some are offered free, while others are to be purchased for a token. I present to you the best Free Android games that stay as the top played since the year began.

This game which got to the iOS first is now available on Android, got amazingly popular, and recorded a 2 million downloads at the first weekend of availability.

This is the topmost free Android game; Rovio prefers to stick an advert on it, than charging an upfront downloading fee. The game is based on a very challenging physics puzzler, more professional. Angry Bird was first made available on GetJar, but now on GooglePlay.

A standard gem-shuffling console, come in a professional style with Nintendo badge priced at £19.99.

You drop gem on other gems to produce larger groups having the same color, but presented more challenging to score points, its scene requires you rotating your phone to flip and arrange fields, Bebbled became more challenging. 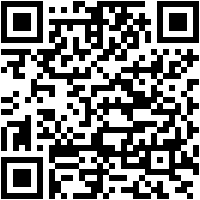 A cool free Android game, took up the whole atmosphere late 2012, Rovio blending the Star Wars characters into the Angry Bird. The game is pretty cool with you making use of the Star Wars arsenal to smash down enemies together with the destructive physics action. 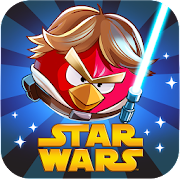 Bhavesh Sondagar - October 20, 2020 0
Downloaded from Shutterstock and edited Smartphones and tablets have become so influential over the years. Not only did they replace landline phones in people's homes,...

How To Fix “Phone Not Allowed MM#6 Error”?

How To Remove Titles From Netflix Continue Watching List?

How To Download Popular Movies And TV Shows From Netflix?